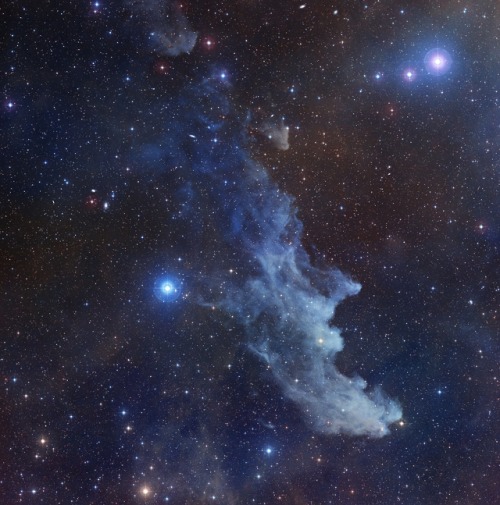 Astronomers using NASA’s Hubble Space Telescope have uncovered surprising new clues about a hefty, rapidly aging star whose behavior has never been seen before in our Milky Way galaxy. In fact, the star is so weird that astronomers have nicknamed it “Nasty 1,” a play on its catalog name of NaSt1. The star may represent a brief transitory stage in the evolution of extremely massive stars.

First discovered several decades ago, Nasty 1 was identified as a Wolf-Rayet star, a rapidly evolving star that is much more massive than our sun. The star loses its hydrogen-filled outer layers quickly, exposing its super-hot and extremely bright helium-burning core.